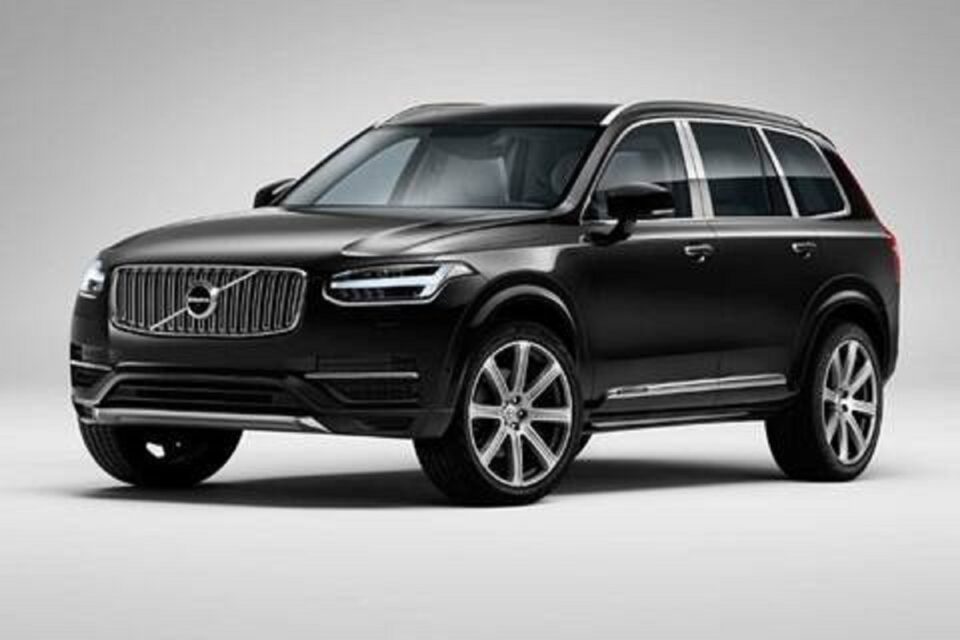 This one crashes at least one brand new Volvo per day on average. This has also helped Volvo Cars maintain its position as a leader in vehicle safety to this day. This year marks the 20th anniversary of the Volvo Cars Safety Centre crash lab. It was among the most advanced crash labs in the world when it was opened by the Swedish king in 2000, and it has been one in many aspects today.

It continues to assist Volvo Cars engineers in pushing the boundaries of safety as well as learning from real-world traffic accidents, as the business strives towards a future in which no one is killed or badly wounded while driving a new Volvo.

Thus according to Thomas Broberg, one of Volvo Cars’ top safety engineers and a two-decade company veteran, being devoted to safety isn’t about passing a test or receiving a safety rating. Finding out how and why accidents and injuries happen and then inventing technologies to assist prevent them, is at the heart of their commitment to safety. We hope that our pioneering effort will motivate others to pursue their goal of reducing road traffic fatalities around the world.

The Volvo Cars Safety Centre crash lab is indeed a multifunctional facility that allows Volvo Cars safety engineers to simulate a variety of traffic circumstances and accidents, as well as to conduct testing that goes beyond legislative standards.

The lab has two test tracks, each measuring 108 and 154 meters. The shorter of the two is movable and may be positioned at an angle of 0 to 90 degrees, enabling for crash testing at various angles and speeds, as well as simulating a collision between two moving cars. Cars can collide at speeds of up to 120 kilometres per hour.

Outside, there’s space for rollover crashes including run-off road scenarios, in which automobiles are hurled into a ditch at tremendous speeds. Volvo Cars also provides opportunities for rescue services to perfect their life-saving abilities here, as it did earlier this year when it dropped new Volvos from a height of 30 meters to imitate the severe damage seen in extreme collision scenarios.

A large crash barrier is utilized to test various frontal, rear, & side impacts inside the main hall. It weighs an incredible 850 tonnes and can be moved around with the help of air cushions if necessary.

Starting in 1959, Volvo was among the first manufacturers to include a three-point, retractable seatbelt as a standard feature on its vehicles. Unlike many other manufacturers, Volvo included this lifesaving technology in their whole international range of vehicles – and thus began a decades-long preoccupation with making motoring safer for everyone.

Since its introduction in cars – and slow adoption as a norm by civilizations all over the world – this seemingly simple, but extremely complex gadget has been credited with saving more than a million lives. According to some estimations, seatbelts have reduced collision fatalities by nearly half! It is believed that over a million lives have been spared in the last 61 years.

It was 1959, and the year was Back then, life was a lot simpler. Even though driving is a potentially fatal activity, most don’t give it much thought.

The lap belt was virtually an afterthought, a precaution that might be ignored. To be honest, the devices may cause more harm than good, and so few people bothered to put them on in the first place.

Among the many businesses, there was one that prioritized safety. Volvo. After all, automobiles are driven by humans, and since human life is valuable, automobile safety must be a high priority. The company’s founding fathers established this philosophy for it.

Nils Bohlin, a Volvo engineer, realized that to save lives, he’d have to come up with a simple solution: a safety belt that was both effective and comfortable to wear.

He had an idea. Today’s three-point seat belt.

Volvo acknowledged the significance of this advancement in human safety. Rather than keeping the patents, they enabled any automobile maker to use the technology without paying a royalty.

Seat belts saved an average of 15,000 lives per year between 2004 and 2008, according to the National Highway Traffic Safety Administration. Well since its introduction in 1959, Volvo believes that its 3-point seatbelt had saved over a million lives throughout the world.

Saving lives over the years and how?

Volvo now is hoping to save even more lives by incorporating a slew of innovative technologies into its vehicles. Here’s a quick rundown of the safety features Volvo has included in its vehicles throughout the years:

Volvo’s latest safety endeavour is to limit maximum speeds on all of its vehicles to 180 kilometres per hour. This makes absolutely no sense to have cars that could also reach speeds higher than 180kmph in so many nations where the speed limit is substantially lower. Lower speeds enhance reaction times, which can mean the difference between life and death in some situations.

Pilot Project on the Highway

LiDAR sensors and cameras would be standard on all new Volvo cars, preparing them for ever-improving autonomous driving capabilities. Again, for the time being, these systems could keep automobiles in their lane, accelerate and decelerate with traffic at various speeds, avoid collisions by stopping or steering away, and so on, but they still require the driver to remain vigilant at all times. The systems are expected to develop over time and be simply applied in all Volvo vehicles via over-the-air updates.

Driving while distracted or inebriated is a problem that has proven difficult to track and prevent. Volvo Cars will be able to recognize these conditions but also take appropriate actions – saving lives – thanks to onboard cameras that watch the driver, as well as other sensors.

The Care Key seems to be a secondary special key that may be programmed to lower speed limits and will be introduced to Indian customers in the all-new Volvo S60 car. This one will assist ensure that younger drivers are not encouraged to drive faster than they are capable of, as well as relieve the tension of new drivers who are concerned about losing control.

The Reason Why Mcdonald’s Flopped in These Countries

Why Is There A Coin Shortage In America?