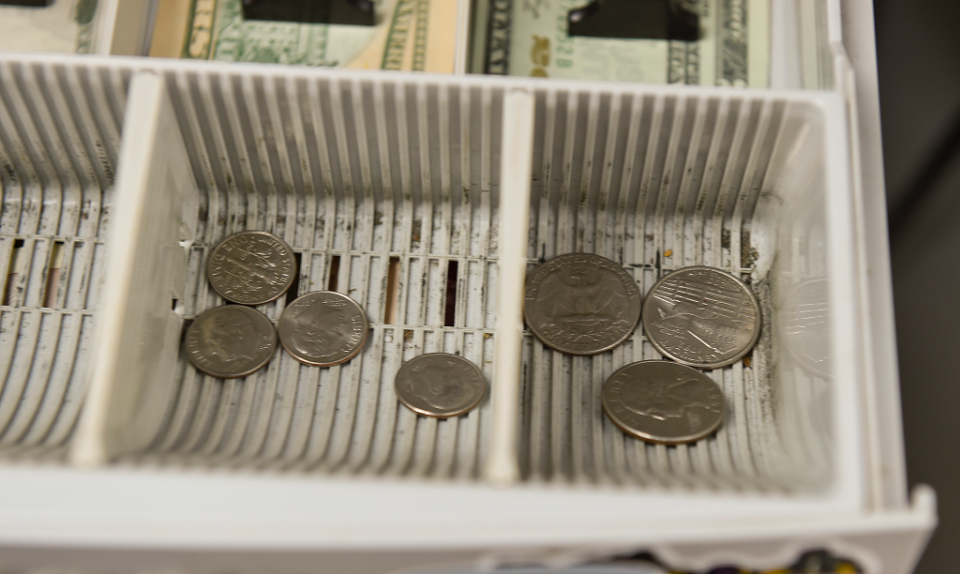 Last year, the impact of the pandemic in the United States made people question a coin shortage. It was understandable that there was a toilet paper shortage or a face mask shortage but why is there a coin shortage? Are coins as important as the American public are faced with shortage related to coronavirus in an unstable economy? Let’s find out.

Why Is There A Coin Shortage Since The Pandemic?

According to Federal Reserve Chairman Jerome Powell, what had happened can be traced to the break in the flow of currencies through the economy with the partial shutdown of the economy back in 2020. People in Australia might also be asking why is there a coin shortage soon since their quarantine has very well carried on throughout 2021.

The businesses urge users to use debit, credit or another type of payment, while the economic authorities urge those who have saved coins to put them back into circulation.

Coin shortage, what can be done?

An unusual call recently made by US Secretary of the Treasury Steven Mnuchin to help get coins moving on August 11, 2020, requested people who had extra coins at home to use them to make purchases, or deposit them in the bank or try to exchange coins for notes to facilitate more coin flow.

The coins are the unexpected victims of the coronavirus crisis as their use has been moderated to such an extent that economic authorities have been forced to ask their citizens to put them into circulation.

And it is that, in the midst of the acute economic crisis, with millions of people unemployed after the paralysis of economic activity, the shortage of coins is a symbol of the lack of money suffered by many families.

The situation prompted several retail associations in the country, including the National Grocers Association (NGA), to formally urge in a letter to the Federal Reserve and the Treasury Department to take “swift” action on the matter and facilitate the flow of coins.

Specifically, they stressed that cash represents a third of the transactions that Americans carry out in person, and has a special impact among people with lower incomes.

In the United States, almost 25% of the population is unbanked or underbanked, that is, they have to resort to unconventional financial services, so they have little access to plastic money.

The union thus said that Americans are at the highest risk of having their normal purchases disturbed or interrupted if the shortage of coins is not immediately addressed.

The shortage of coins came at the behest of the United States Congress:

So as we read from above, we know that Chairman Jerome Powell explained that the flow of currencies seems to have almost stopped with the partial shutdown of the economy.

But, in addition, the Mint limited the number of employees in spring in its various facilities to avoid contagion of the coronavirus, although in recent weeks it has resumed normal activity.

In July 2020, before the House Financial Services Committee also pointed out that the shortage is nothing but a “temporary” situation derived mainly from “distribution” problems.

One of the measures that the United States Government took was to let the central bank work with the banks of the Fed’s districts to ensure that “the supply goes where it has to go.”

Another measure, with the endorsement of Congress, was a stimulus package that offered checks of $600 a week to those who had been affected by the pandemic.

However, after its expiration on July 31, a second phase of the program has been discussed by legislators since and the banks and companies closed or changed the way they operate forcing even fewer coins to reach the public.

“The places you go to exchange your coins, get store credit, and have cash –– you know bills–– haven’t worked. The stores have been closed, ”he said. “So the whole system has stopped.”

The impact of tying up with banks:

During a hearing, Rep. John Rose of Tennessee told Powell that the Federal Reserve notified his district banks that they would only receive a small portion of their weekly order for coins.

Banks told him they would likely run out of coins at the end of the week or would have to round up or down if they ran out, Rose said.

“At a time when pennies are the difference between profitability and loss, it seems like it could be a bigger concern than the Federal Reserve announcement would indicate that it is,” he added.

What is being done?

In 2021, the currencies began to move again once the economy reopened but back in 2020, the Federal Reserve Banks began the “strategic allocation of coin inventories,” with the goal of distributing coins evenly among banks and credit unions to mitigate the shortage of coins.

Those “strategic allocation” measures include the imposition of order limits based on the historical order volume of those coins and how many coins the United States Mint currently produces.